A downloadable game for Windows

After a great explosion that destroyed and burned the nightmare of a young woman, Alma ended up admitted to the same Hospital where she was found, too devastated to leave there, but it is the only thing she has left.

This game was difficult, not 100% sure if it was because I'm bad or something else

What a sad world it would be if the indie scene didn’t exist. Wounds 4 is a perfect example of that. This game has both gameplay and a stylized aesthetic to go with it. The best part of the game for me was cruising down the hallway of a not-so-deserted hospital in a wheelchair — with an electric lamp in my lap — blowing zombified patients away with a machine gun. Yeah, that’s how cool Wounds 4 is. Play this!

I'm very happy that you like it friend, I heard in your video the idea of a game only with the mechanics of the wheelchair, I check it for some other game hahahah thanks for playing it +____+

hi, big thx for the game. greetings from rosti 😀

To begin,  the moving mechanic of clicking to move led to some glitching through walls which took away from the horror of the game. Secondly, the beginning cut scene with the main character had some bad clipping and texture errors. The game play features also had some problems. For instance, during the wheelchair portion of the game, I died and was still able to survive, but was now invulnerable to damage? That also greatly took away from the horror elements which there were little to none. As far as plot and consistency issues. This is sort of a nitpick, but the character is able to wheel down a set of stairs in a wheelchair. Also, during the second part, the character stands up without reason it seems? Possibly I am missing some context clues, but that left me very confused.

Here are some more glitches and bugs I found:
Ammo is able to go negative in part 2
Able to activate final cut scene by walking to the tunnel
Lamp at beginning of game clips into your wheelchair?
Pill cut scene overrides hit animation
Character's torso warps when pointing gun in direction other that one they're moving in.

I see actually that you're an indie dev! sorry if this sounded a little harsh, I definetely enjoyed the game!

Reply
TsukuruHouse1 year ago
Guns are a good way to talk.
Reply
ReveVoodoo1 year ago

Of course my friend, there are people who do not understand, explaining with bullets is the way hahahaha thens for play men +___*

Overall I thought this was a cool game. It is a bit wonky at some parts. I have seem to have found two major glitches. I cannot seem to die in the first part. The pills do not work in the second part. I liked the monster and atmosphere. The transition from the first part to the second part is weird. I suddenly got a gun out of nowhere. Maybe adding some notes or dialogue may help a long way. I wonder if I missed anything in the first part that allowed me to get a gun? ? Overall, very cool game I'm looking forward to part 5.

You really skipped the gun in the first zone, I suppressed that you can't go out if you don't have the gun but that part would be more difficult, design flaw, I already fixed the pills in the second zone, at least I'm glad that you're entertained there , thanks for playing it and for the review bro *---*

Oh I missed the gun! Dang it. Yeah I think without the gun I can't imagine trying dodge all those monsters in the first part.

After playing Wounds 3 couple months back.. your boy arigato had to check out Wounds 4, i must say its cool to see what happens to Alma after Wounds 3, there are 2 bugs where in the wheelchair part you can't die, and sometimes when shooting the zombies - the bullets don't register... other than that, you did a good job with Wounds 4, some footage.

I already fixed it in the new version, thank you very much for playing it friend * ____ +

Gotta admit i liked this game however there were a few things that could be added for an improvement. Though I gotta say great start to an awesome game.

I appreciate it, even though it's really only a small project, I'm going better with the next one, wouns 5 will be a little better, thanks for playing this <3

Well, you know that I started on the 4th because you put it, hahahaaha thank you for thinking that it works for me ,yu eeepic sist  <3<4

Had a blast! Good spooks! But I ran into multiple bugs and couldn't finish unfortunately.  You can check out my YouTube Video to see what I ran into

Thank you also for playing it, I will take a look to see what I can fix, greetings

Very good so far, but it's unfortunate that 1 in every 3 enemies outside are invincible to gunfire. Otherwise, it's blast.

It must be a bug, what windows do you use?

Great game, my friend. That was pretty fun and creepy. I loved rolling around in the wheelchair with the gun haha

I love the concept and visuals. Nirvana in the end too

Excellent game, glad to play it. 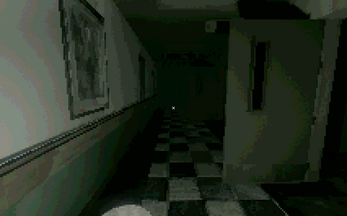 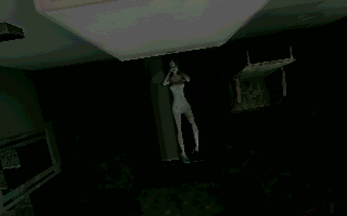 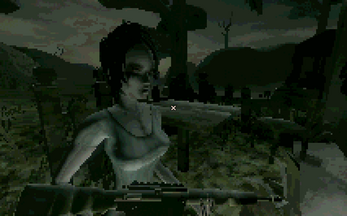 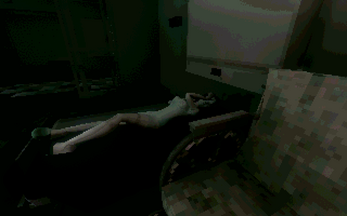 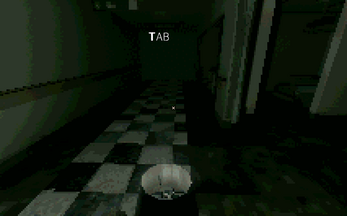 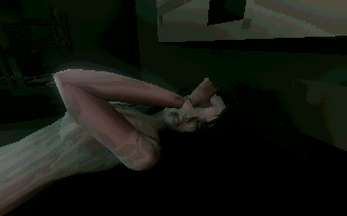 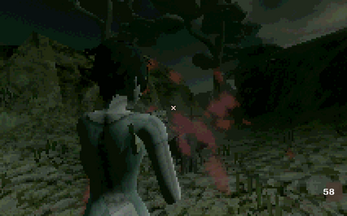 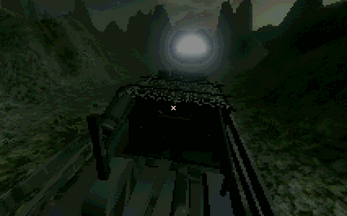