A downloadable game for Windows

Ik a soul liberated full of hatred penetrates the depths of Intrnet to Play a cassette, because music is the only human vestige that remains.

I liked the grapjics style. Overall gameplay, the audio but there where a couple of glitches with the depth of view but who am I to complain, I can't develop a game.

Keep up the great work

very thenks men for play ,is really what is game very random hahahah

I have some issues tho

1. Options get reseted each death or level, which is stressful

2. i think you should make the movement less slippery and more accurate, but that´s just me.

All in all, i like the style of the game aswell as the fact that you have to aim upwards to hit the enemys, interesting and fun. Graphics style is also cool and the music is alright. I´d like to see the 1. getting fixed but i still like your game, good job! :)

the move slipp im work in this,in the options is weard,but fixin this and reset one more time,thenks  for review and play my bro *____*

No worries, keep it up!

The game broke at what I believe to be level two. It cut the video short but I don't mind. Good game up until the doors wouldn't open.

Thanks for playing it buddy, I'll take a look to see what's wrong

This game reminded me why I used to Love video games...

I was lost, and had no faith in the world. Games reflected that to me.

I haven't enjoyed video games for the last 2 or 3 years... and believe me, I've tried.

I realize that it's because I now have faith for a Brave new world.

Thank you for creating this game, the music is great and gameplay fits right in with it.

Much Love and Light to you <3

you men,you message is very intense,i feel what you say.I hope you really enjoyed it, messages like that make me want to continue with this hoby that I really love, take care of yourself, friend

I gave this game a go, I am unsure if I tried it before it was finalised or I missed something but it seems I got stuck after getitng the jet pack!?? I uploaded my playthrough below, but perhaps if I know why I got stuck, I'll try it again .

Yes my friend, after taking the jetpack you have to do parkour on the rocks of the beach until you get to the base, then the real game begins hahah a greeting,and thenks for play my game *___*

Lol, i failed big time then, i'll try it again.

So, after playing through Vol.II, I noticed the improvements and like my comment on Vol I, I'm just gonna go through the points that I have opinions on

-Guns: feels better than Vol I, with a bassier sound and flashier visual effect.

-levels: I see that you took more freedom on the layouts, especially the final area. The textures kinda bugged out a bit on the ship, flickering and all that. Also the second area on the ship starts beside an enemy,  allowing the hitscanner enemies to take a chunk of your health away, Which I don't like.

-Enemies: You definitely reduced their damage on the hitscan attacks, which makes it easier to beat than Vol.I, also less fun since I just breezed through them. May I suggest making melee based enemies? just to mix things up

-Story: you put a bit more effort here than last time, with their integration with the gameplay, which I like

That's all I gotta say

Very detailed everything, I like that you give me your feelengs and help me do things better, I appreciate it my friend, in Vol III added melee, more live on stage and therefore more use of the jetpack, I will improve weapons in general also,and dificulty like a vol 1 thanks again for the review <3

I'm pretty new to this reviewing thing, but I've been studying game design on my own to know what people likes and what makes a game fun, so I'm happy that my feedback is appreciated!!

you are the best! thanks for this game! you are kind, sweet and the perfect person

i must admit, one of the best games ive played that uses FPS Microgame! there are definetly some collision issues (tho i believe its more of a issue with FPS microgame) but its a very fun game!

1 thing i do reccommend is a skip cutscene button

I chose levels for that, the options in cinematics are still complicated for me hahaha

Nice game. Not a fan of the texutres inside the building/ship.

It is normal, it is an area a bit like a machine nest, it is ugly to see hahaha thanks for playing it

thenks for review ,What bothers you about control?

no sense of knock.

my problem is only with weapons .

no problem, i understand you, i dont like the feedback when killing then, will improve on vol 3, thanks for the idea

the jetpack is a doublé jumpp hahah thenk for recording queeeeen sitah! *_____*

no no no ,yuu the best,i promes the next jetpak in a game very powaar hahahahaha

hahahahahahhahaha will eat us all!

I got stuck on the second level, I wasn't able to go anywhere? What am I supposed to do

You have a target marker to the left bro, you have to kill all the enemies to go to the next one

Yeah, just figured out that the key "e" is used to open doors. That wasn't mentioned in the key controls.

Well I don't know why you needed to say that in a different language but it wasn't there. Controls just said q/e are used to switch weapons. 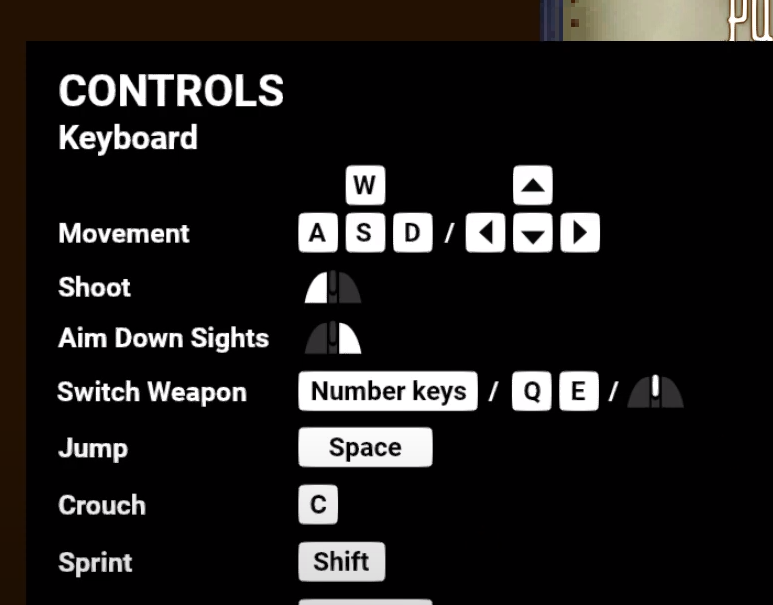 Its a bit confusing at first if you aren't given the right instructions but I would at least update this. Its a solid game, its just that the instructions are deceiving.

i know, the base is a template and that came standard, the real controls are in the main title, the language is because I am Spanish and I dive with a translator, access fails

Is the game finished and needs no more updates?

It is finished, yes, update for posible bugs 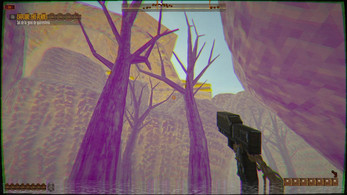 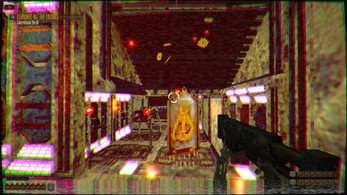 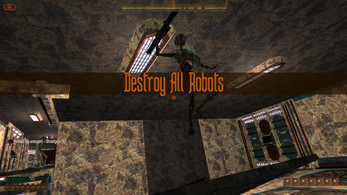 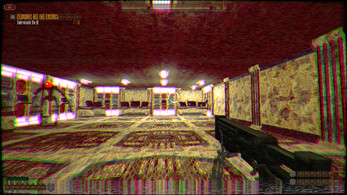 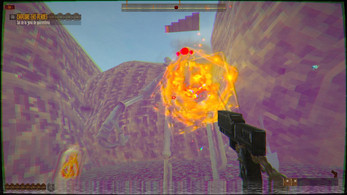 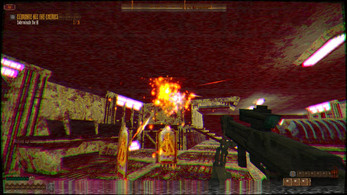